Male Celebrities Who Painted Their Nails

Painted nails or getting a manicure have almost always been strictly associated with women, at least in the Indian society. However, a trend that was once considered ‘girly’, has now transformed into a worldwide rage.

While there are still some people who raise their brows when men put on nail paint, others accept it and are rather inspired. Many iconic stars including David Bowie and Kurt Cobain started the trend. Besides that, notable designer, Marc Jacobs as well nailed the #MalePolish challenge on Instagram.

Beauty is a form of self-expression and isn’t determined by gender. These trends are for one and all and hence, here are a few male celebrities who flaunted painted nails, extensions, manicures and broke the stereotype: 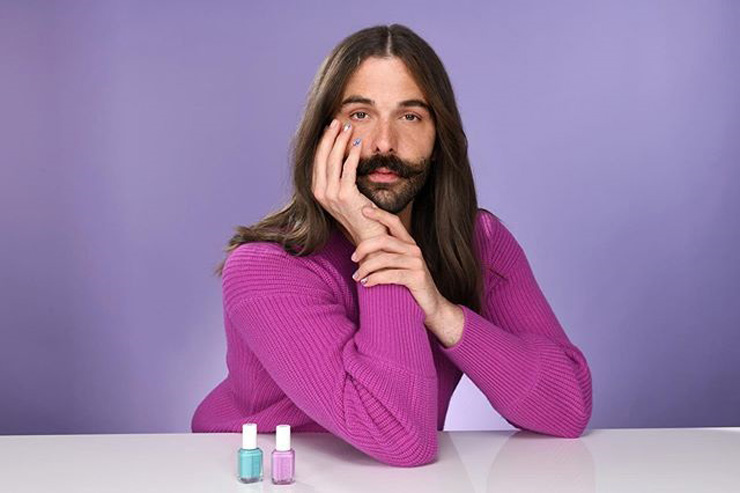 Whether he is on the red carpet or on a talk show, Jonathan has not only levelled up the manicure game but has also broken stereotypes around gender-fluid fashion.

He encourages men all over the world, to not be ashamed of their choices and to be comfortable in what they love to do. 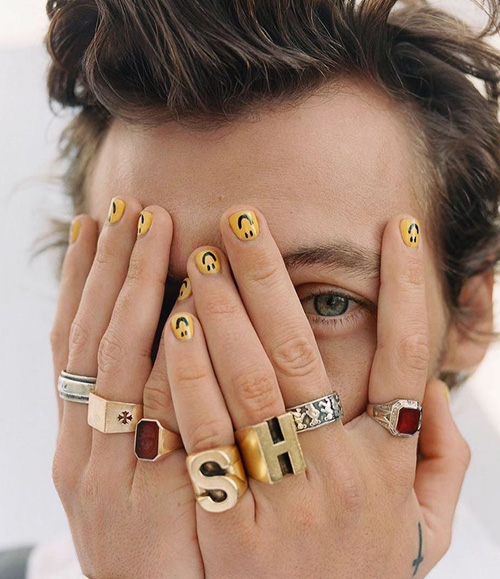 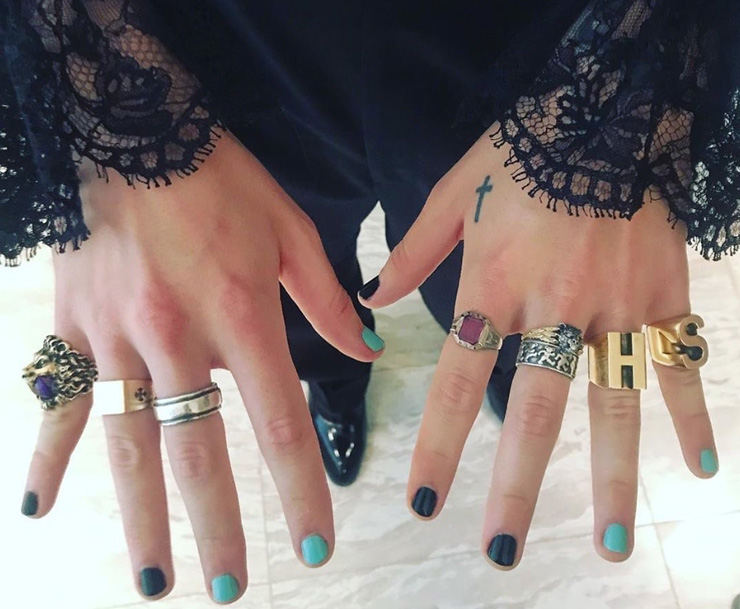 Even he has taken unexpected risks and has been spotted flaunting bold manicures that featured eccentric designs or bright hues. If we have to put it simply, he is truly nails goals. 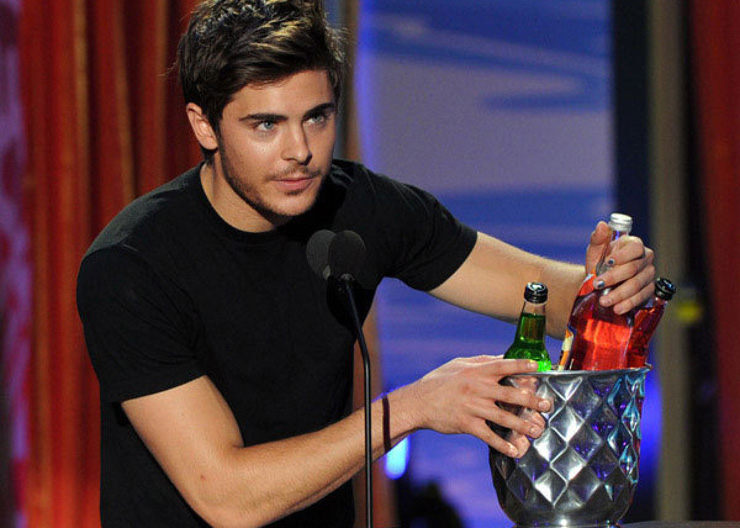 Is there anything Zac Efron can’t make look good? The former Disney Channel star took to Instagram and posted a picture of his painted nail in red, as his support towards ending the violence caused against children.

He was also seen wearing blue nail paint during the 2010 Teen Choice Awards. 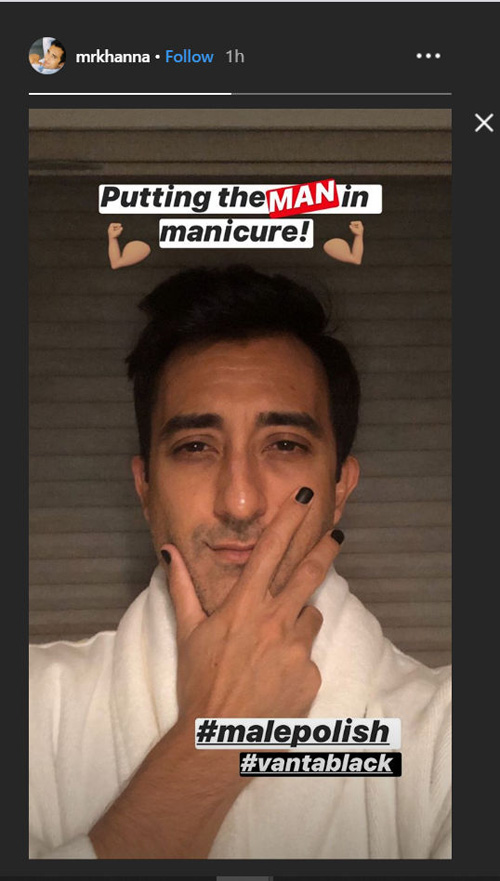 It’s not just Hollywood celebs who are breaking the gender-biased norms, but also our tinsel town stars. Rahul Khanna, for example, took to Instagram and posted a picture with black matte nail paint and quoted ‘putting the man in manicure’.

His picture was a small initiative to hop on to the trend and try and normalise it. 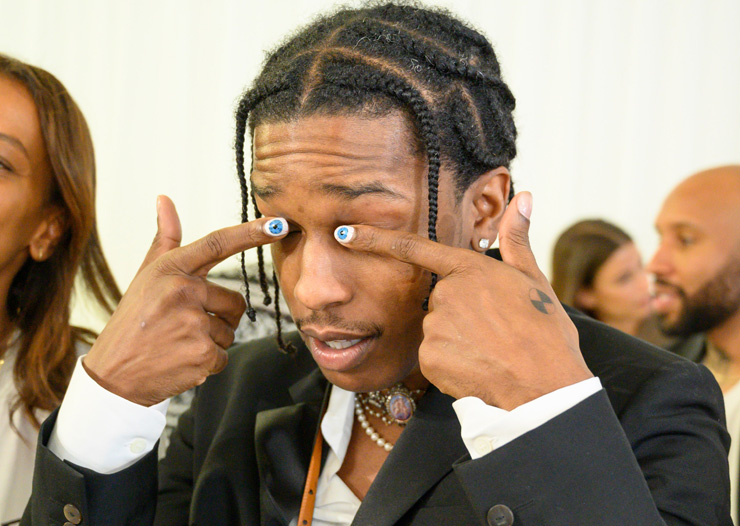 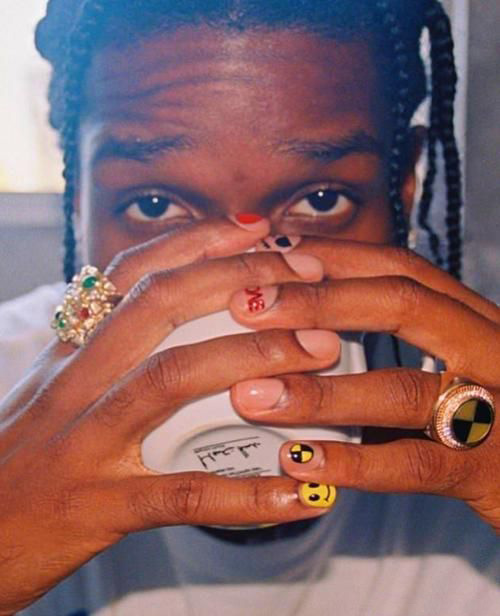 He is a trendsetter himself and the rapper has been at the vanguard of the male nail polish game. He doesn’t stick to conventional styles, rather takes it up a notch by painting his nails in edgy designs, including eyes, flames, American flags etc.

ASAP Ricky is one of the very few men who brought back the trend into the mainstream. Hats off! 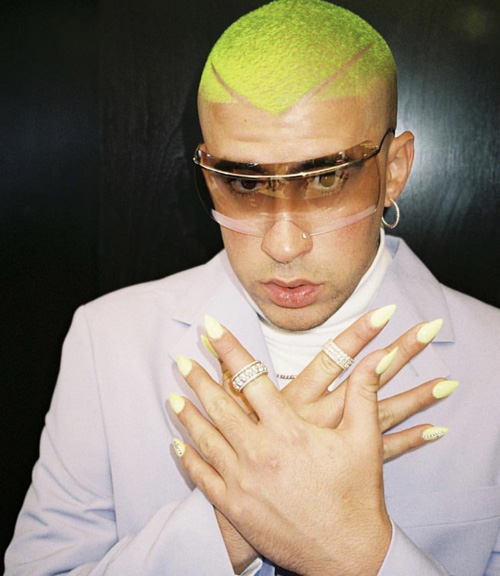 To erase the toxic standards of masochism, he also goes the extra mile and even gets extensions, usually with striking details. You would have noticed the Puerto Rican star do that at many award functions. 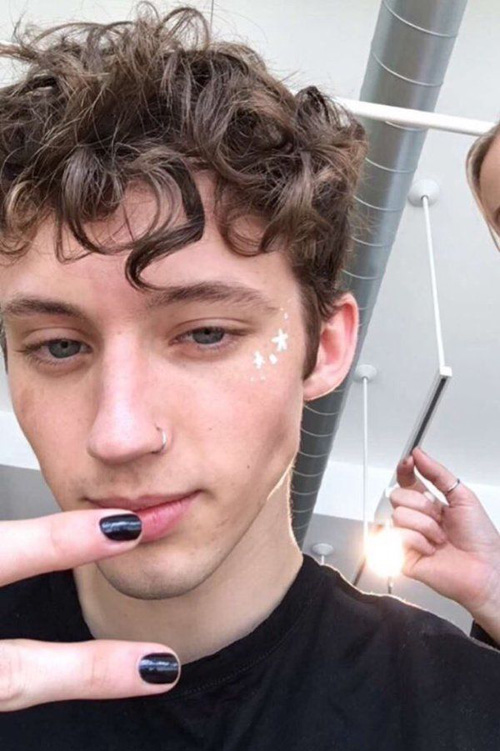 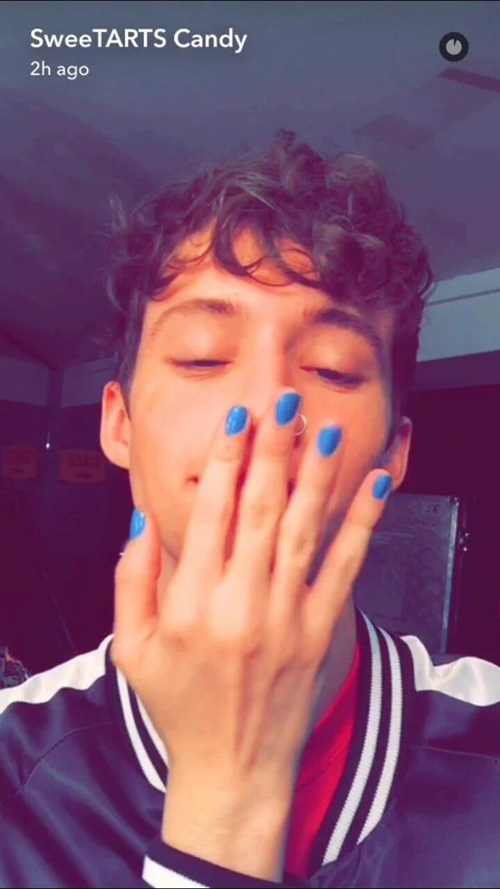 What started as an experiment for a show, has turned into a trend for Troye. He is called the nail polish king for a reason, as he is seen sporting painted nails in most of his pictures.

He has taken to his Instagram feed several times flaunting versatile designs, from sparkly nails to a freshly done manicure. 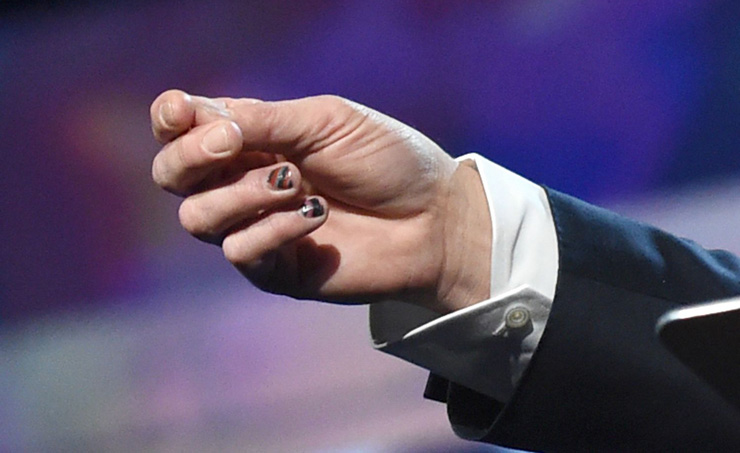 At the Palm Springs International Film Festival Gala, he stole the show with his subtle yet eye-catching manicure. With different patterns and colour put on every nail, Brad’s nails coupled well with his swell outfit.

Hibs in for close shave with new manscaping sponsorship

Hibs might be hoping to gain an aerodynamic edge over their rivals this season after announcing a new sponsorship deal with men’s grooming brand Manscaped. The company, which describes itself as “the world’s category leader in male below-the-waist...

A top Scottish football club has teamed up with a new sponsor that specialises in grooming aids for men’s balls. Hibs have done a deal with MANSCAPED with the Edinburgh club helping to promote the California-based firm’s unusual...

Hibernian have agreed an eye-catching new sponsorship deal with male 'below the waist ' grooming brand Manscaped. The American firm, who advertise themselves as "the first and leading brand dedicated to men's grooming and hygiene below-the-waist" will have...